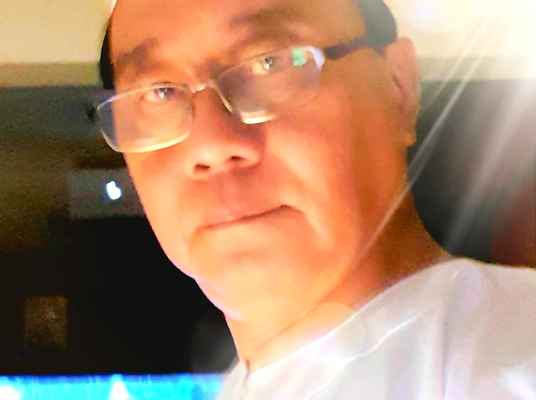 The Qur’ān al-Kareem is both a religious and a legal book. It preaches spiritual teachings and religious rites, as it also prescribes legal rules in almost all aspects of the law: marriage, divorce, guardianship, support, succession, evidence and procedure, state and international law, commercial law and contracts.

A long verse, if not the longest in the Qur’ān, talks about commercial transactions, and how to document them. Ayat 282 of Surah 2 sets the following rules, summarized as follows:

First, transactions involving future obligations must have a fixed time period and reduced into writing because is just in the sight of Allah. A scribe must be procured to write down the terms of the contract. The chosen scribe cannot refuse to render service. An exception to the requirement to write down our contracts is when we engaged in spot transactions.

Second, according to the same verse, “let him who incurs the liability dictate”, but at the same time warns, “but let him fear Allah… and not diminish aught of what he owes.” The debtor determining his terms of payment is extraordinary in the laws on contracts, because nobody these days seem to abide by this debtor-friendly stipulation anymore.

Third, if the party liable on a contract is “mentally deficient or weak, or unable to dictate”, his “guardian should dictate faithfully” in his behalf — a guiding principle in the function of guardianship.

Fourth, the witnesses to a contract should be two men. If there is only one man who can be a witness, two women should be taken in as witnesses. This is the provision that allows for two female witnesses in lieu of a male witness. The provision tells us why: so that when one female witness errs, the other can remind her. This has been taken by non-Muslims as discriminatory against women. It is not; in the context of the time it was revealed, when women were not allowed to stand witness because they lacked exposure to the intricacies of the world, this was an improvement which empowers women, while at the same time, acknowledging the limitations of women then. This will be further explained in future columns on women and gender issues.

Fifth, always take witnesses to a contract, but make sure that these witnesses, together with the scribes, are protected in case there is a threat of harm on their persons.

At the end of this long verse, Allah says: Reverence me, for I am the One who is teaching you! This is such an awesome revelation. Recall how we long to study in top schools and universities where the teachers are brilliant; or how we prefer to send our children to reputable schools with equally reputable mentors. Now look at verse 282 of Surah 2 where God proclaims to us: I am your teacher! “Wa yu’allimu kumullaah!”

Imagine God who is unequalled in Knowledge and Brilliance teaching us the rudiments of contracts! If you are willing to spend a fortune to learn from topnotch teachers, how much are you willing to spend to be taught by Allah Himself? The price must be unquantifiable.

Yet, the wonder of it all is Allah is not charging us anything. He teaches us free of charge. He only wants our piety. “Wattaqullah!”, He says. Are we willing to accord Him our piety, and learn from Him in the process? This is the Message of Knowledge that the Qur’an is teaching man, from the time it was revealed until today: Knowledge or Ilm comes from ALLAH, and is given to those who devote themselves to Him. ALLAH teaches those who are willing to turn to Him for Knowledge.

Shall we then remain heedless to a God who is willing to impart the Knowledge of ages to us? MEHOL K. SADAIN

Municipality of Bubong participates in the 2021 Second Quarter NSED.

Remains of NPA killed in MisOr clash turned over to kin 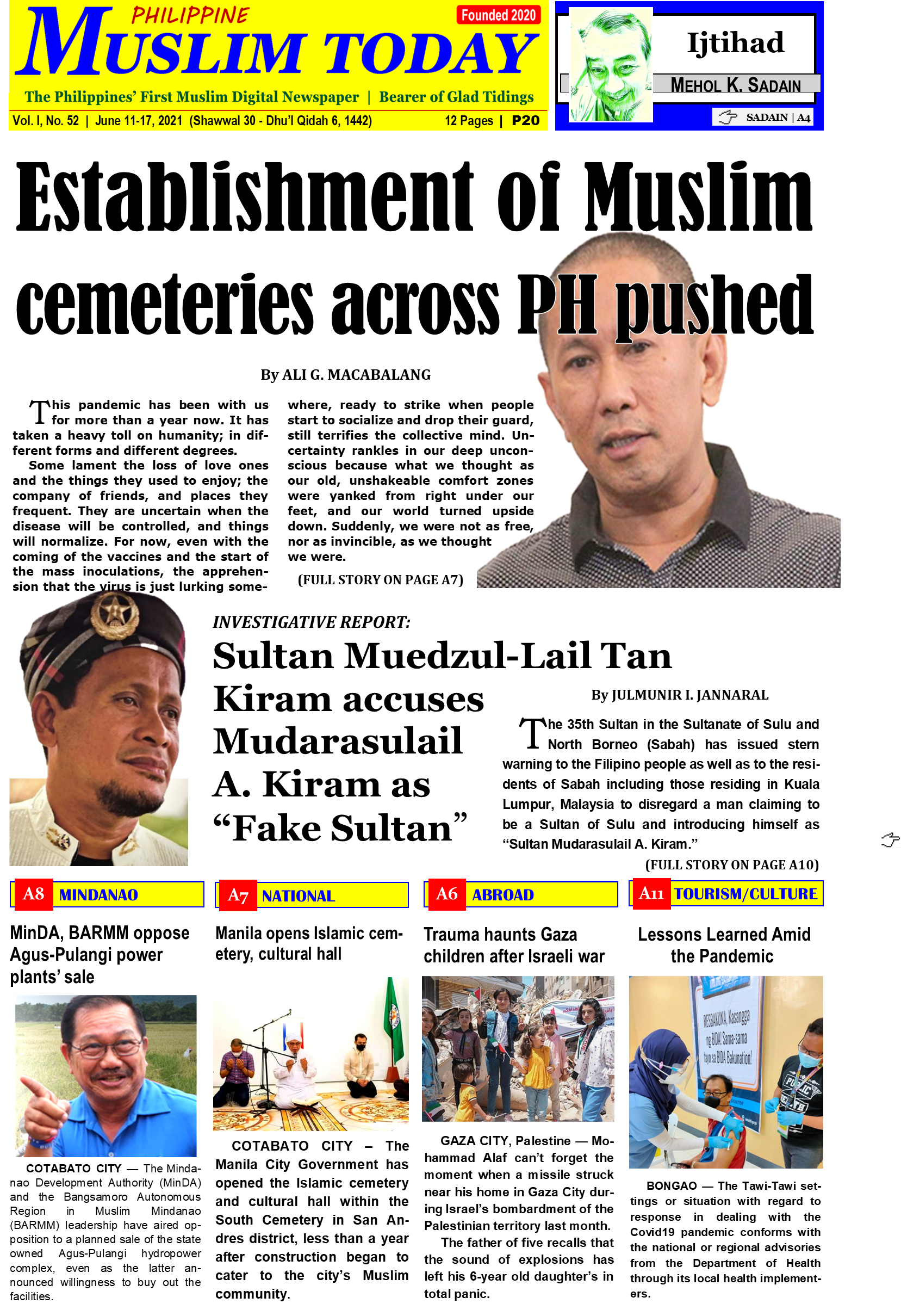