MANILA – Upon the request of the Senate, the Department of Justice (DOJ) on Tuesday issued an immigration lookout bulletin order (ILBO) on nine persons involved in an inquiry on the use of government funds for Covid-19 response.

“The BI (Bureau of Immigration) will make the proper arrangements for monitoring the subjects’ travel movements abroad,” Guevarra said in a text message.

Mago had testified that she had been with the company since its incorporation in 2019 and had communicated online with the government’s procurement of supplies, including face masks, in March 2020.

Guevarra said the ILBO is “for monitoring purposes only and it is not, and of itself, a sufficient prohibition for a subject’s departure from the Philippines”.

Yang missed the Senate hearing on Monday due to hypertension and sent instead his lawyer, Raymond Fortun.

The ILBO does not prevent departure from the Philippines, unlike a hold departure order which is handed down by a Regional Trial Court where there is a pending criminal case. (PNA) 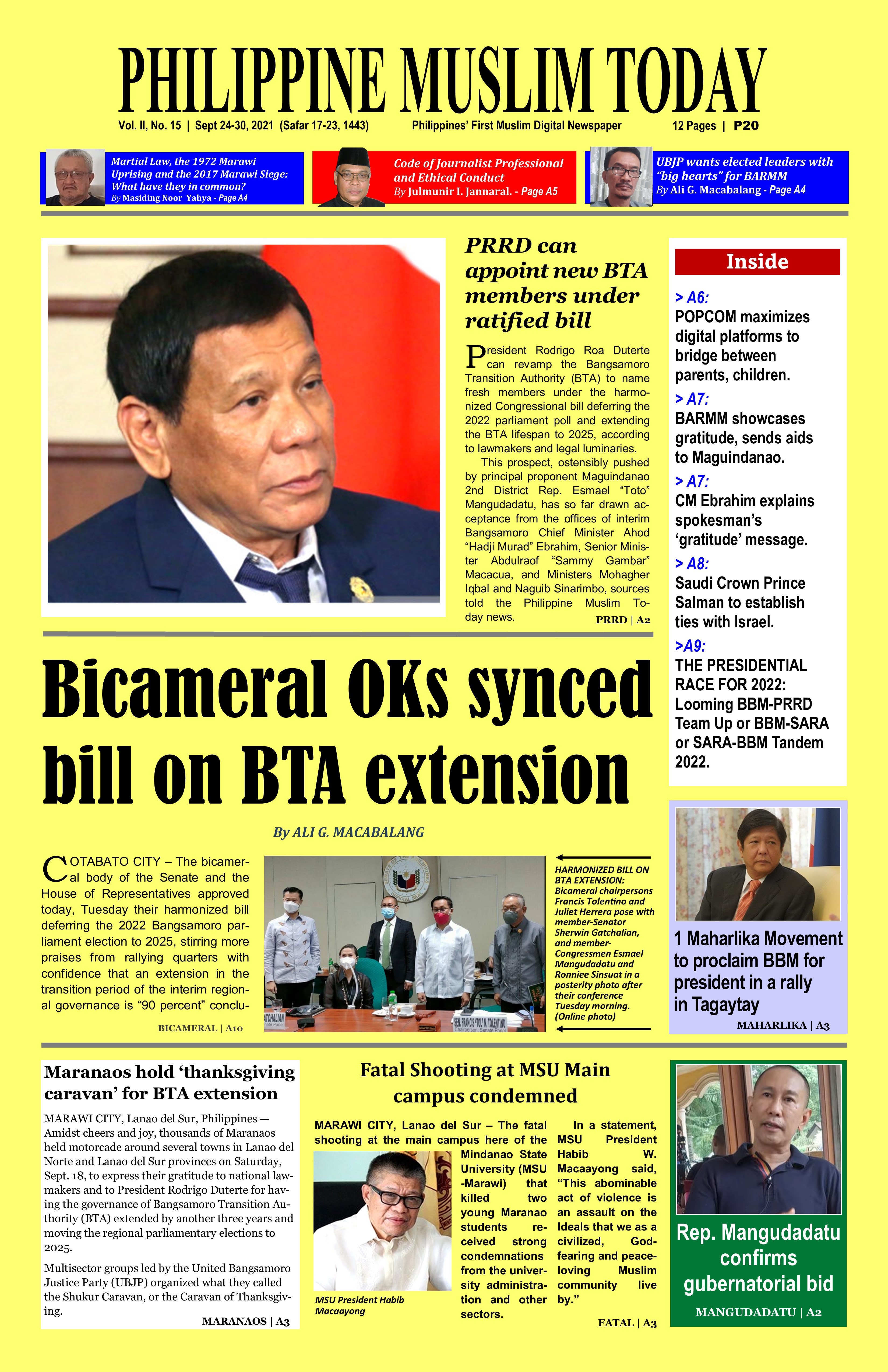